Is Working Memory Loss Considered Natural Aging Or Is It More?

Your working memory is your short-term memory. It's the immediate recall that tells you where you placed your keys after you took them out of your purse. As you age, your working memory loses some of its sharpness. But is it a sign of Alzheimer's or dementia?

Dementia's the umbrella term for all sorts of normal age-related memory loss. With memory loss often comes a loss of reasoning and communication skills. With dementia, working memory presents itself as annoying at first.

Annoying working memory issues include walking into a room and forgetting why you're there or peering into the refrigerator knowing you need something but you can't recall what it is you wanted. These annoyances tend to increase with age.

As you age, annoyances often become concerns when you forget that you put a pan of water on the stove and it boils dry. Perhaps you keep calling your kids and can't remember why you called them and you know it was important, like fixing your leaky sink.

Concerns become dangerous the pan on the stove begins to blacken and burn or you've called your kids needing immediate help but can't recall why. Working memory is one of the most important safety issues for seniors. And for some, dementia becomes Alzheimer's.

Around 60 to 70 percent of all dementia patients have Alzheimer's disease. When dementia becomes Alzheimer's, working memory loss becomes more pronounced, more specific, more often. Long-term memory is often much easier to recall than working memory for someone in the varying stages of this disease.

Forgetting who your children are is a classic symptom that people tend to recognize. Getting lost on a walk and forgetting your name and address is usually for someone who has already been diagnosed with Alzheimer's.

When to Seek Help

Read in about 3 Minutes 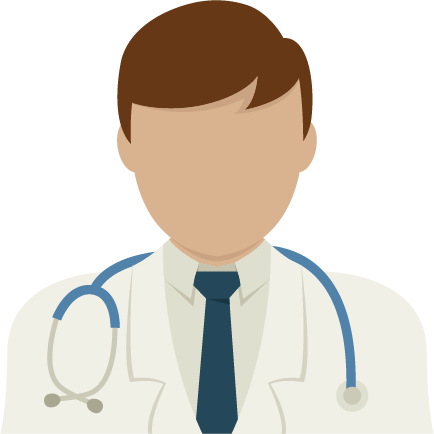 Moving your elderly loved one into a nursing home can be tough, but when you choose the right nursing home, you can be confident they are receiving the care and attention they need to live healthfully and happily. How do you go about choosing the right nursing home? And how do you help your loved one understand that this is the best thing for them? You'll find the answers to these questions and more on this website, where we share articles about all things nursing-home related. If your loved one is not quite ready for nursing home care and an assisted living facility would better serve them, don't worry — we've included information about assisted living, too.